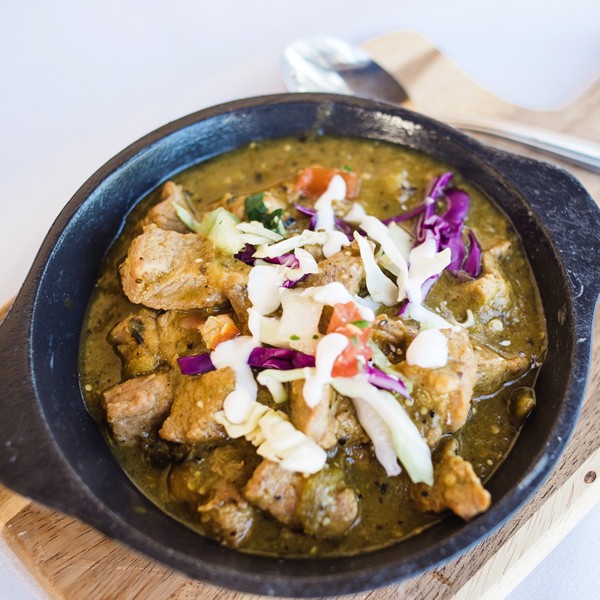 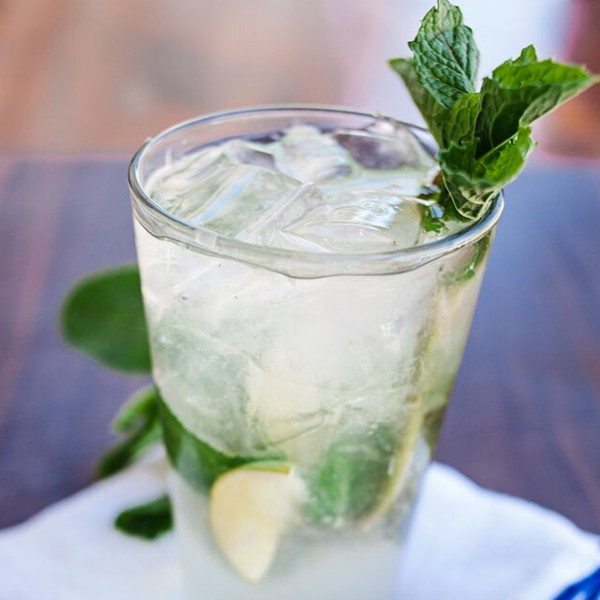 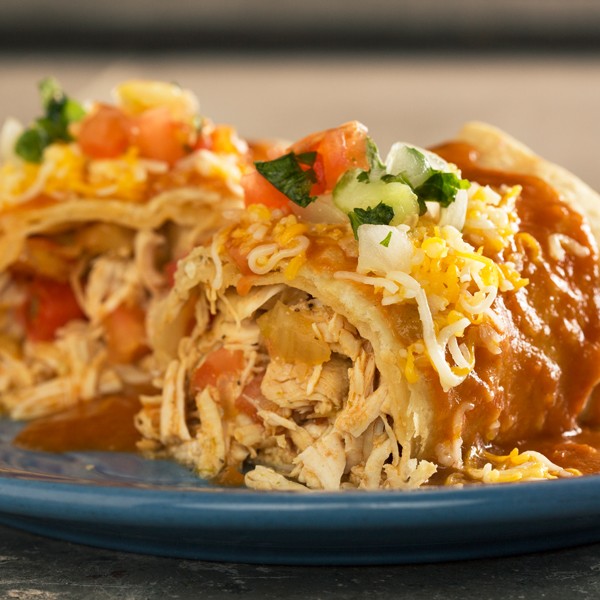 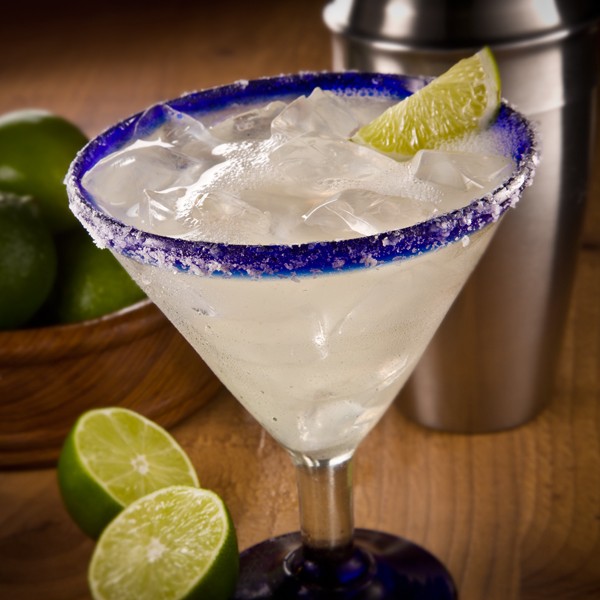 Celebrate 70 Years With Us! 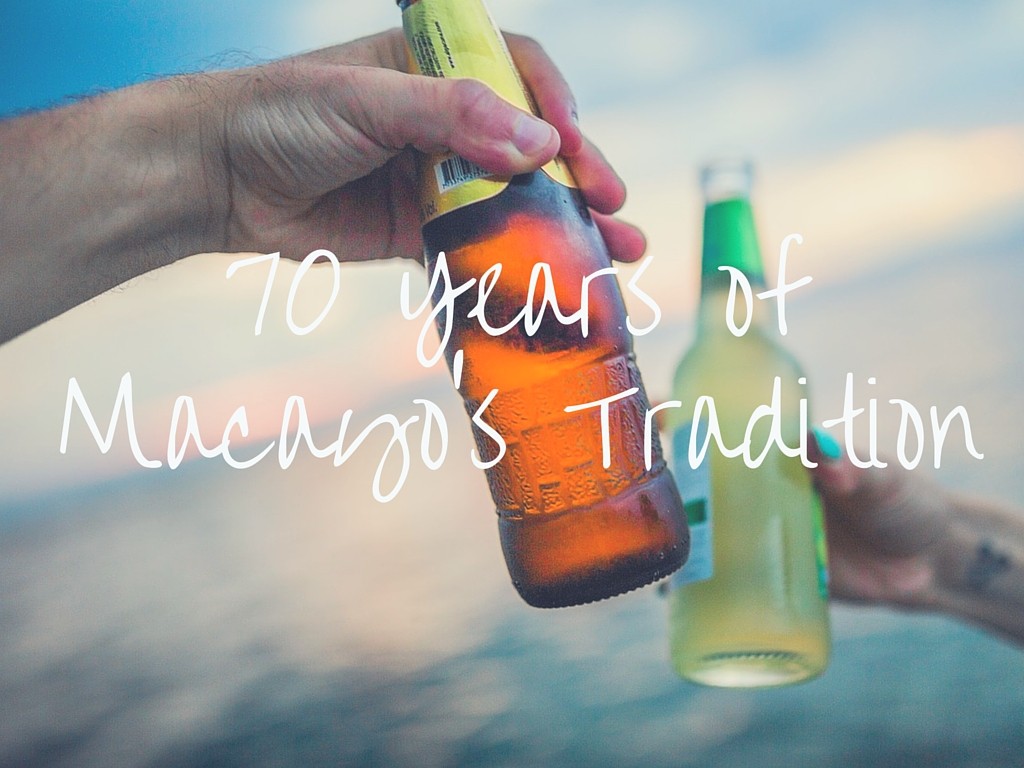 The history of Macayo’s dates back all the way to 1946, when Woody and Victoria Johnson decided to open their first restaurant in Phoenix, Arizona. They knew they wanted to strive to provide their patrons with quality, fresh ingredients served up in a friendly environment. Fast forward 70 years later and that small dream started by Woody and Victoria has grown into the famous Macayo’s restaurant chain, with fifteen locations in operation across Arizona and Nevada.

Ever since the opening of the first location in Phoenix, fresh ingredients and signature recipes have been a priority; today, that remains true as Macayo’s proudly celebrates 70 years of family recipes and Mexican traditions passed on from one generation to the next. You can taste the legacy of Woody and Victoria in every ingredient within every dish served up at Macayo’s.

Macayo’s is also proud that after 70 years, they remain family-owned and operated. Specifically, today’s Macayo’s restaurants are owned by Woody and Victoria Johnson’s daughter, Sharisse, along with their two sons, Gary and Stephen. With a focus on giving back to the community and carrying on traditions year in and year out (such as the popular Macayo’s Salsa Challenge), this restaurant remains at the hearts of many across Arizona and in the Las Vegas area. Perhaps that’s because each member of this family-owned and operated business goes out of their way to ensure that each guest feels like they’re a member of the family themselves when they dine at Macayo’s. Hospitality and great food: that’s what they’re all about—and it certainly shows.

The Creation of the Chimichanga

Arguably, Macayo’s also holds the honor of creating the very first chimichanga—although other area restaurants claim the same invention. Either way, it is believed that Woody Johnson himself first invented the chimichanga when playing around in the kitchen back in 1946. Today, there’s no doubt that the chimichanga has become an extremely popular Mexican food dish, despite the fact that the dish itself is not authentically Mexican.

Still, that hasn’t stopped many Arizona residents from creating a petition to make the chimichanga the state food of Arizona.

Macayo’s has recently debuted a new menu as part of their 70th anniversary celebration; this menu contains a wonderful mix of some of their traditional family favorites, along with some new twists. All are welcome to stop by any of the 15 Macayo’s locations to try out some of the new menu items themselves (or stick with their favorite traditional staples) along with helping the Johnson family celebrate their 70ths year of operation.

When it comes to fresh, quality Mexican ingredients, Macayo’s is the place to be. Whether you’re in the mood for a light lunch, a filling dinner, a delicious margarita, or anything in between—there’s truly something for everybody at Macayo’s. And each time you step into one of their restaurants, you can rest assured you’ll be treated with the kindness and hospitality that you’d expect from your own family.