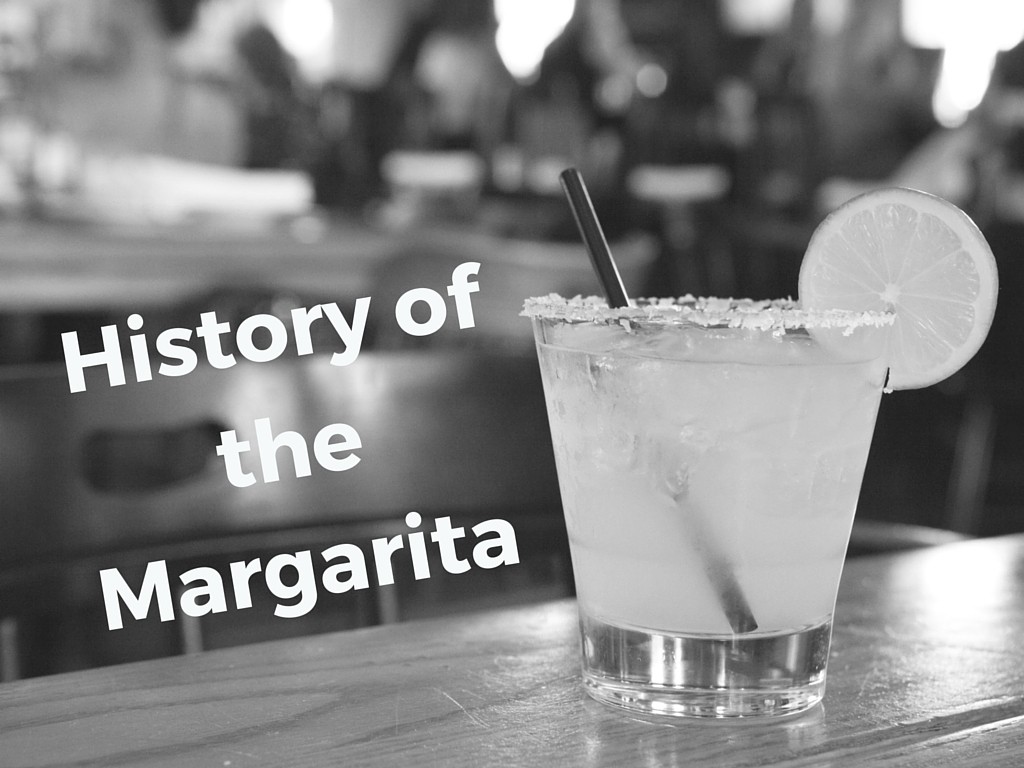 When it comes to Mexican alcoholic drinks, one that comes to mind right away for most people is the margarita. Made with tequila, lime juice, and Cointreau, the margarita is a simple yet versatile beverage; it can be served up on the rocks, frozen, or even on its own. Not to mention, there are many fun variations of the margarita, ranging from fruity margaritas to spicy margaritas and everything in between.

Who Invented the Margarita?

As with many popular inventions, there are lots of people who claim to have invented the margarita. Dating as far back as 1930 and as recently as 1948, bar owners have been staking their claim to the invention. Unfortunately, nobody knows for sure (nor will we ever know) who first decided to combine that delicious mix of tequila, fresh-squeezed lime juice, and Cointreau into a refreshing beverage.

More than likely, there have been so many different claims to inventing the margarita because multiple people probably invented it around the same time. After all, the margarita itself only contains three simple ingredients, so it’s not too farfetched to think that several people could come up with the same cocktail combination.

Not to mention, there were many popular drinks around the time that the margarita was thought to have been invented that are quite similar to the margarita. As such, we can’t rule out the possibility that the margarita is actually an adaptation of another beverage. For example, there’s the tequila daisy—a beverage that combines tequila, lime juice, and grenadine (only one ingredient different than the margarita). While we may never all agree on who exactly made the first  margarita, we can probably all agree on the fact that it’s a delicious enough beverage that so many people want to lay claim to it.

What We Know For Sure

So, what do we know for sure about the history of the margarita? We know that it was probably invented at some point in the 1930s or 1940s in Mexico. We also know that, since the invention of the margarita, the beverage has even grown popular enough to have its very own glass, along with dozens (if not hundreds) of delicious variations on the traditional recipe. Oh, and we know that at the end of a long day, nothing beats the refreshing taste of this controversial cocktail.

As you can now see, there’s more to the history of the margarita than meets the eye. And despite the fact that we may never know who invented one of our favorite adult beverages, we can still enjoy them greatly. Whether you’re in the mood for a traditional margarita or something a little more unique, you can always rely on Macayo’s to deliver.