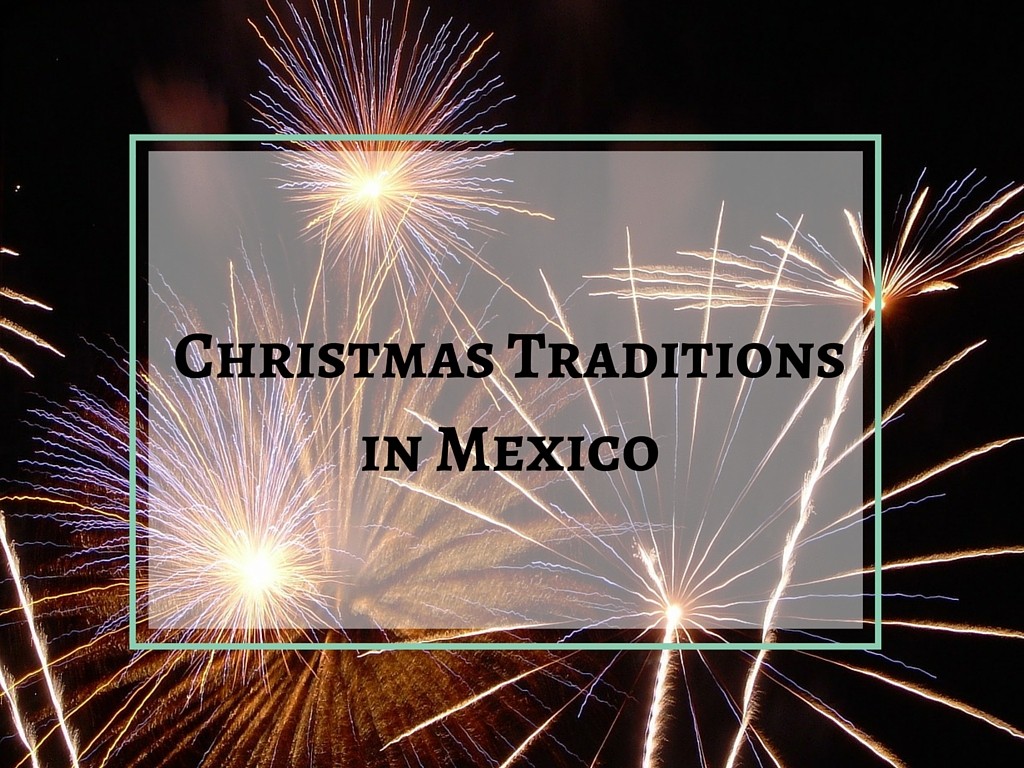 In the United States, the Christmas season marks a time of gift-giving, decorating Christmas trees, and celebrating large feasts with family and loved ones. But what about in Mexico? Do they celebrate Christmas and, if so, what are their traditions like? It’s true that Christians in Mexico celebrate the birth of Jesus, and some of their traditions are similar to ours here in the United States. For example, they hold feasts and some even decorate Christmas trees. However, there are also some significant ways in which Mexico celebrates Christmas uniquely.

Perhaps the main difference between Christmas in Mexico and Christmas in the United States is that the celebration season lasts longer in Mexico. Specifically, the Christmas season in Mexico officially lasts from December 12th all the way through January 6th. From December 16th through Christmas Eve, “Posada” processions are performed nightly. Each posada takes place at a different family member’s house, but all include celebrations in the form of food, games, and other fun activities.

Another huge Christmas tradition in Mexico is that of setting up nativity scenes around the neighborhoods. While it’s true that this is also somewhat of a tradition in the United States, it’s a much more common sight in Mexico. These scenes are set up around homes, businesses, and churches and are traditionally left up all the way until the beginning of February, rather than being taken down just after Christmas day.

Another way in which Mexico celebrates the Christmas season that’s unique compared to the United States is that they like to set off fireworks in celebration, usually as part of the nightly posadas. For smaller celebrations, sparklers may be lit to celebrate Christmas, whereas in more rural areas, it’s not uncommon to see large numbers of fireworks let off. This is especially true on Christmas day, where you can often enjoy fireworks as far as the eye can see. This is something you generally won’t see on Christmas day in the United States, save for some areas in the south.

In Mexico, an additional Christmas-related holiday known as Three Kings Day is also celebrated; the purpose of this day is to celebrate the Three Wise Men; in some parts of Mexico, this holiday is celebrated by having children leave a shoe at the entryway of their homes, signaling where the Three Kings are designated to enter.

Another tradition associated with Three Kings’ Day is that of enjoying a special cake known as Rosca de Reyes (Three Kings’ Cake). Customarily, a figure of Baby Jesus is hidden in this cake, and the person who finds it in their slice of cake is said to be the Godparent of Jesus for the entire year going forward.

These are just a few of the unique Christmas traditions in Mexico. It’s interesting to learn how different countries celebrate this special day. With Christmas quickly approaching, now is a great time to reflect on some of your favorite holiday traditions.